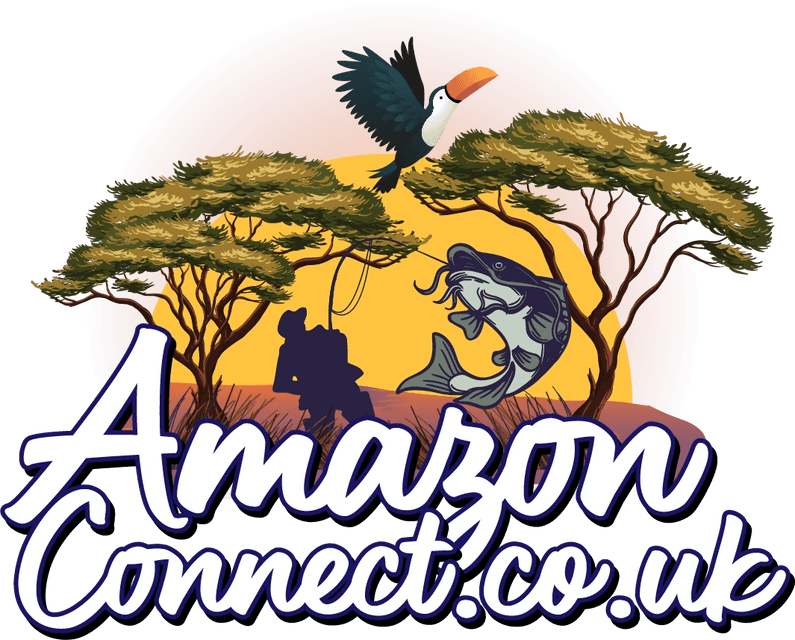 the ultimate in hosted angling adventures throughout the Amazon

Tales from the amazon

What's this section about?

As a new section, we wanted to capture the true essence of the Amazon, taken directly from our Client's and those  who want to articulate their experience of the region in a little more detail.

CAIMAN ATTACK - Interview with a survivor

It’s not that often that opportunities such as this present themselves!!

Whilst on the recent Jaguar Explorer Camp in Guyana, I had the opportunity to interview a young man from the nearby village of Apoteri who eight years ago had a very ‘up close & personal’ encounter with one of the Amazon’s apex predators, the Black Caiman.

As he recounted his story to me, I feverishly took notes, considering throughout what could have possibly gone through his mind during this terrifying attack.

Most villagers rely on their close proximity to the river, and it forms a fundamental part of their lives, for food, transport and as a youngster, for fun.
It was during the latter that this youngster; ‘Scipio’ was playing in the water, by the boat landing alongside a group of his friends. All were oblivious to the danger closing in on them.

The attack came from nowhere, the Caiman was submerged and attacked Scipio below the water line, taking him by his leg/thigh. The Caiman, estimated at between 8’ to 9’ dragged him underwater, a situation that under any circumstance would be fatal.
However, in a twist of fate, the Caiman briefly loosened its grip, maybe to try for a better hold, but either way, it provided Scipio with a split-second opportunity, during which he surfaced and managed to grab the side of a nearby boat, hauling himself clear of the returning Caiman. By now his friends had left the water for safety and could only shout and scream from the riverbank as the terrifying ordeal unfolded in front of them.

Scipio dragged himself off the boat and up the riverbank to a place of safety. It was at that time that the extent of his wounds became clear, he was losing blood and lots of it. Elders carried him into the village and with a sense of urgency, rushed him to the hospital in Letham, the nearest town, where he spent the following 12 months recovering from his ordeal.

Scipio remains pragmatic about his ordeal, and openly admits to having a lasting dislike for Caimans, although he was keen to stress that he is not frightened by them.

I considered, as I took photographs of his wounds, which had obviously expanded in line with his growth, whether deeper, more emotional scarring resides.

It was a truly captivating interview, and his honesty and openness had a profound effect on me. It also focused me a little more on the countless Caiman we were encountering as part of our trip and introduced an increased awareness along with an element of respect for these creatures.

Further investigation, post interview identified other similar attacks within the area, 2 years ago a man lost his arm to a Caiman, and just 1 year ago, a 7-year-old child was killed by one.

A big thanks to Scipio for consenting to this interview and indeed the villagers from Apoteri for their overall support on our trip.

Tales of the Amazon

MY AMAZON.  A short tale of fishing and adventure.....

My devotion and my passion for all things ‘River Monsters’ has fueled my desire to unravel what lies underneath the surface. This has led me to do the unthinkable and take my first trip as a solo female angler into the heart of the Amazon.

I left my home in California on January 3rd, 2018 and though not knowing what the near-future ahead held I felt anxiety, fear, and excitement. It was my first trip to Manaus, a city located in the Brazilian state of Amazonas with an estimated population of over 2 million people. Upon arrival, I found myself immediately intrigued by the newness and vibrancy of this jungle city. The markets were full of life, community, and it spoke a universal language.

The following day my group left to head north to the State of Roraima to fish the Rio Xeriuini. Again, my anxiety hit but my impatience to get out there and fish was stronger. Even though I have flown many times before this time it was different. My perspective looking down from above had changed. The Amazon seemed to call out to me. So much left to the imagination that it would take an eternity to unfold every detail and every inch of this amazing place. It was as if she herself deemed me worthy to explore her secrets.  The first day on the water seemed to test me as the weather proved I really was in the Amazon Rainforest. The rain felt refreshing and powerful causing me to feel invigorated. I felt ready to take on this challenge set before me by the Xeriuni which would test me daily. I would spend the course of seven days sweating, aching, feeling frustrated, and very often feeling defeated. However, deep down I knew that I would persevere in the end. Every hour spent standing and casting with a spinning reel even though the pain was all to obnoxious only drove me more to see it through. It was something I had to do. I remember waking up on Wednesday morning with the feeling that the “Fishing Gods” had answered my prayers. Indeed, they did! I managed to land a 14lb monster that nearly dragged me off the boat. The power and strength of the massive peacock took me by surprise. The fight between the fish and I only lasted minutes but seemed like hours. The overwhelming feeling, I had when I pulled this fish in and held it up for the first time could not be compared to anything else besides releasing this beautiful creature back to where it came from.

The next few days would prove just as good if not better as far as numbers were concerned, but the feeling of that fourteen pounder on my line couldn’t be contained. As the last day of this fishing adventure had drawn closer an end, I felt even more appreciative of my surroundings and the people I had met along the way. I took a moment from casting and gazed at the horizon. I could hear the thunder in the background as storms drew closer from all directions, but all I could hear was the spirit of the Amazon. I considered myself truly blessed when the clouds gave way to a rainbow in the distance. All I could do was take everything I heard and saw in that moment in. I could feel this magical moment take my breath away. Later in the evening at dinner I could only sit in silence. It was not because I was sad, but I felt a great sense of peace that the Amazon had given me.

My last moments in this beautiful place would leave me feeling great respect for the people who inhabit this area. Their way of life and knowledge of every area of water and the species that dwell there only shows us how much we have yet to learn in our modern way of life.

I came to the Amazon feeling restless and scared but left feeling completely at peace. There are no words to describe the greenery, the noise from every insect and animal, nor how the pouring rain felt, or how the sun and the clouds reflected off the water. I may never unravel every secret of the Amazon during my lifetime but I’d like to think that on this particular stretch of the Xeriuini she shared her secrets with me.